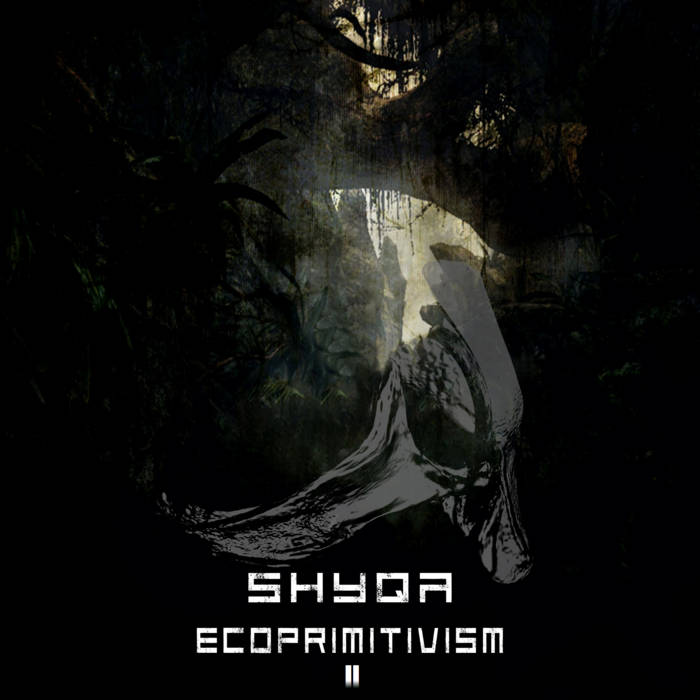 A Handful of Elf Pee

"Ever since the came in 2014, predator has been trying to eliminate all of his Victims. They were spread across five continents, but they can't Hiding from his forever.
The ECOPRIMITIVISM of the predator helped him to catch them from their lairs and get them Bleeding. Now his most savage fight on the Earth has ended and you can get the result.

Product features:
- More than 25 participants in the battle in one game
- Unique system - every victim made its own remix for the release
- Аn inimitable atmosphere of horror
- Back to the primitive forms
- Full immersion effect"

Remixes collected from all corners of the planet, from South America and Mexico to China and Japan, filled with dynamics and original sound of each of the producers. Here it's quite possible to trace the cultural and colorful features embodied in the sound.
Residents and members of such labels and communities as NAAFI, Genome 6.66 Mbp, Terror Negro Records, DNTFCK, TAMVIN, Ashida Park, Creamcake and others were invited to the release.

Bandcamp Daily  your guide to the world of Bandcamp